Homeowners do not benefit from access to financing if they don’t know about or understand options available to them. Contractors are often the primary transaction point for selling upgrades, and many programs have found that ongoing collaboration with contractors through sales training, regular meetings, and requests for feedback can foster greater understanding and sales of program loan products. Some successful programs have staff in a contractor manager role to organize trainings, address questions and concerns, and overall coordinate relationships with participating contractors. Along with simplifying the financing application process, working with contractors to integrate financing into the home performance sales process avoids making financing another complicated decision point for customers.

In Their Own Words: Empower Contractors to Sell Upgrades and Loans 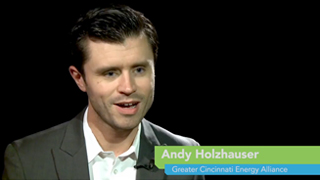 In Their Own Words: Make Financing Part of Your Sales Process to All Customers 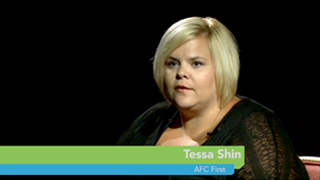 See all tips from these handbooks:

Focus on the continuous improvement of your financing activities by tracking and evaluating data, responding to feedback, and modifying strategies when needed.

Launch your financing activities in coordination with other program components.

Develop a plan to implement your financing activities, with defined roles for financial institution partners, contractors, customers, and your program.

Determine if enhancements to existing financing products or the development of new products are necessary to allow you to achieve your goals and objectives.

Ensure that your program’s customers will have access to affordable financing, so they can pay for the services you offer.